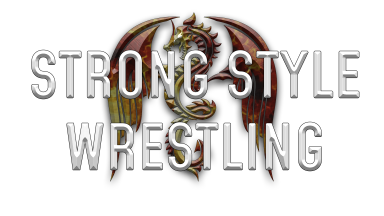 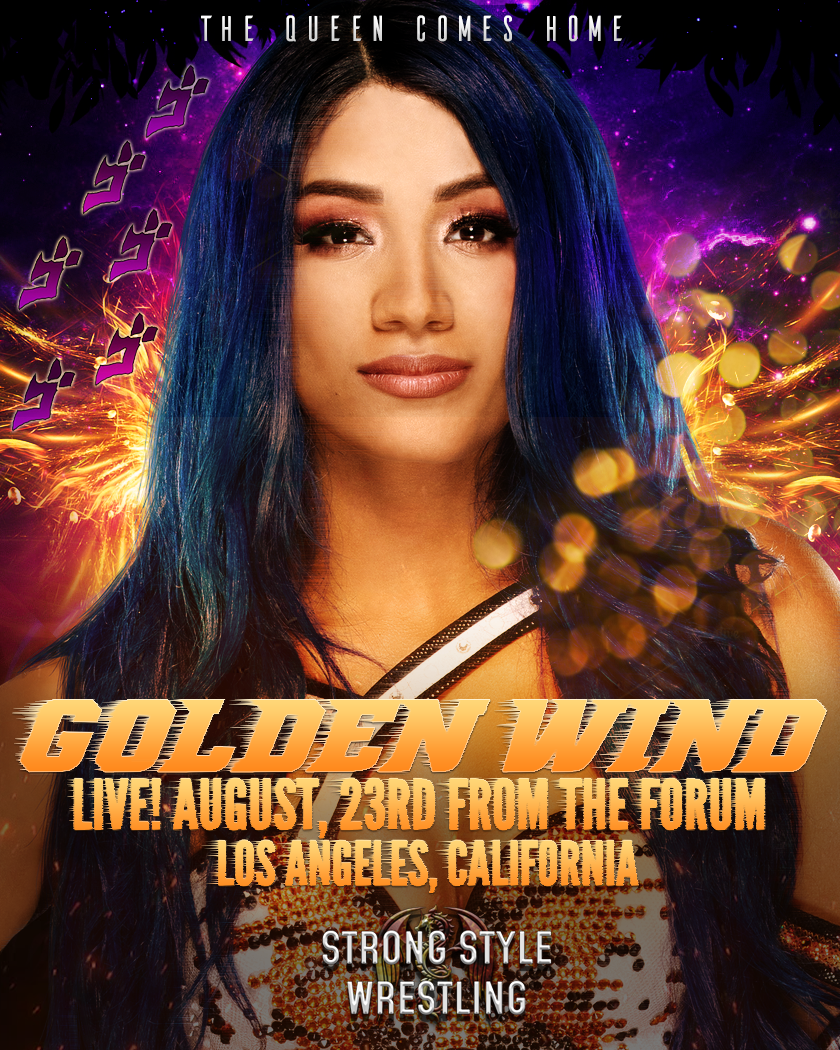 BASIC INFORMATION
Wrestling Name: Solomon Cain
Picture Base: Jake Roberts
Height: 6’2
Weight: 242 pounds
Physical Description: lean almost lanky definition.  Covered in tattoos from the neck down which cover up the burnt and scarred tissue on his body.  ring attire consist of cut off jeans, black workman's boots, and taped fist.  Entrance attire is a black trench coat and a towel draped over his head.
Hometown: N/A (although rumored to hail from Whitewater, Indiana)

CHARACTER INFORMATION
Disposition/Alignment:
A Ruthless Monster heel
Gimmick:   A twisted, and most certainty deranged individual, and a master manipulator or devil on your shoulder who is always twisting situations to bring about his own ends Solomon Caine claims that the voices that guide him, have lead him to OMEGA Wrestling Alliance.  Though there are several theories as to who Caine truly is (and plenty of debate as which if any are true), the one most commonly accepted is this.  Caine was once Danny Rodriguez, a young man who at the age of 17 was drafted into the U.S. army.  Over the next few years Danny would see first hand the horrors of war as he would see two tours of duty in both Iraq, and Afghanistan.  It was during his last tour when Danny's convoy was attacked by insurgents with RPGs. Danny was the only survivor, but his body was left badly burned.  The physical scars we're nothing compared to the ones his mind would suffer as a result of an extreme case of PTSD, and in a few short months, Danny became much less social, to the point of going days with out speaking.  He also began to act more aggressively, threatening other patents over small grievances.  Then one morning, Danny was found missing from his bed after having fled from the hospital in the night.  Many claim that Danny has resurfaced now almost a decade later as Solomon Caine, and if that is the case, he is a danger to everyone he comes across.


And now the future looks even bleaker for all who stand against Caine, as he claims to not be alone in his crusade. What new  terrors will be unleashed on SSW?  Only time will tell.

Entrance: "Heart Shaped Box" by Nirvana starts and the lights go black.  A single spotlight, which is so dim it only just illuminates the outline of Caine's figure, shines down before Caine rolls into the ring under the bottom rope.

MOTIVATIONS
What are your character’s motivations for competing?  Caine's motoives are as follows. 1.) To spread the word of a great fire that will end the world by destroying everything and everyone in it.  2.) to demonstrate the power to do so by crushing every member of the SSW roster before the record crowds SSW draws.  3.) To  physically brutalize and mame anyone who has even the slightest deviation from his beliefs which are as follows, nothing in the world has any real meaning and everything that mankind attempts or sees is just a means of distraction from this fact.  Only those who can provide for themselves are worthy to survive, and any form of charity to anyone who is ill, inept, is a terrible action.  Vanity is a disease that infect a great many people, and anyone who does anything because of their own ego or vanity must be destroyed to cure this illness.    4.) classified.

Tendency to Cheat: Choose from these options: Always ( particularly in very brutal and violent fashions such as high impact moves done on the exposed cement of the ringside floor, or a running big boot to the head against the ring post, as examples.)

STRENGTHS: although not a trained wrestler, Caine makes up for his lack of technique with his relentless style, where he is always stalking, always striking his opponent, and never giving them a chance to breath, coupled with his ruthless actions that often cause long term harm to his opponents.  But perhaps his greatest strength is the belief that a great (possibly fatal) harm or punishment  will fall upon him should he fail to win, which makes him fight thru tremendous amounts of pain and exhaustion

Signature Moves: Minimum of two (2), maximum of five (5)
1. Baseball slide to opponent hung in the tree of woe

3.  Cactus Elbow Drop off the apron

5. Running Punt kick to the skull ( a favorite of his)

Finishing Moves: Maximum three (3) and one (1) optional ultra-finisher (UF)
1. End of Ages ( Lifting brainbuster ddt that’s a cross between an implant and even flow ddt)

2. Paradise Lost ( Running Knee to the back of the skull)